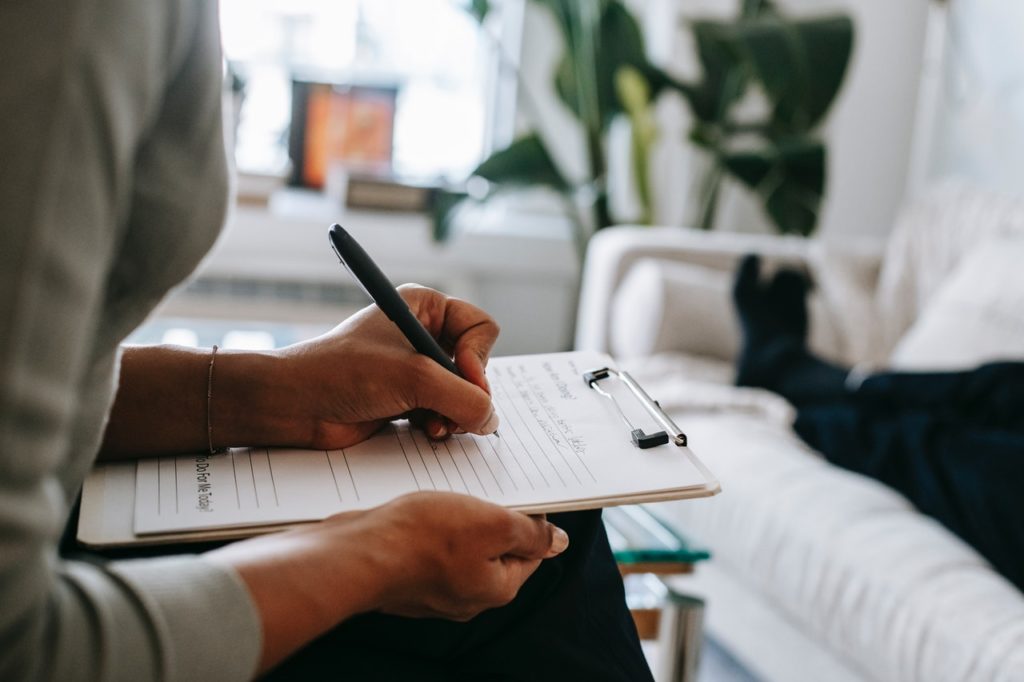 The following is part of a letter from Ariane Newton, our Christian Science Committee on Publication. This guidance from our Church Manual may be of interest to Christian Scientists when completing the Census form.

“It has been the custom of the Committees to clarify one of the questions on Census forms.

The 2021 Census will be held next month on Tuesday 10th August and there will be one optional question about religious affiliation which Christian Scientists may wish to consider.

The completion of the Census is compulsory however answering the question about one‘s religion is not compulsory, Census legislation provides the option not to answer the question of religious affiliation,

The following By–Law in the Church Manual may be of assistance to Christian Scientists when considering this question.

“Article VIII, Guidance of Members. Numbering the People. Sect. 28. Christian Scientists shall not report for publication the number of the members of the Mother Church, nor that of the branch churches. According to the Scripture they shall turn away from personality and numbering the people.” Man 48:16-21 “