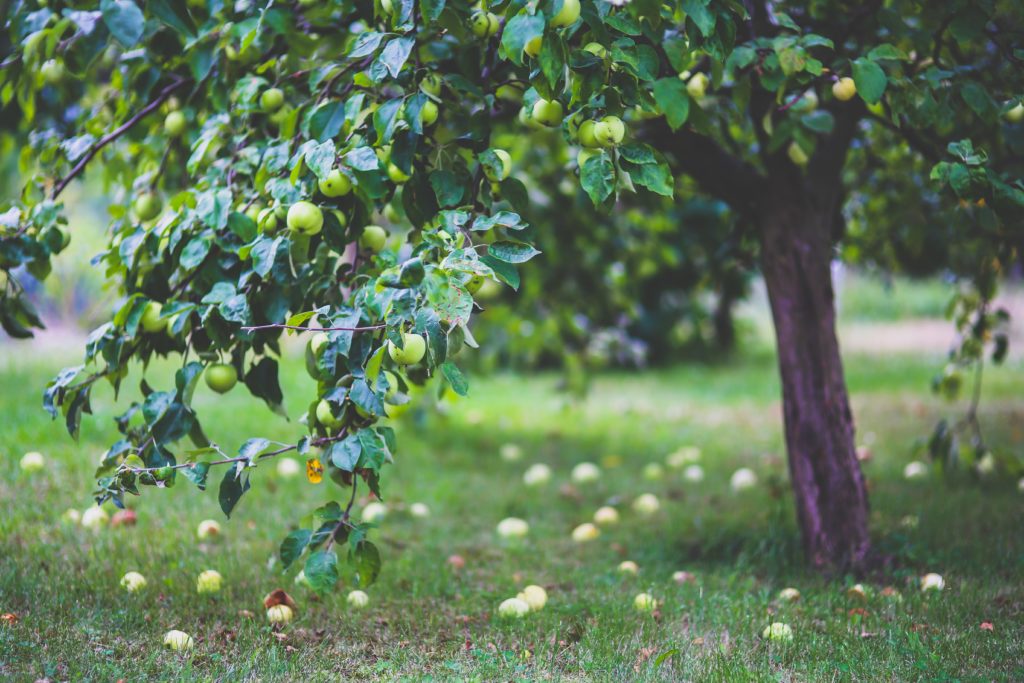 Enquiries about Christian Science continue to come through our door.  We have sold copies of the Monitor – one to a man who said he had heard that the reporting was unbiased, and another to an American who was passing by.  One person left with a copy of an article on display in the window called “Not Just a Survivor, But Victorious”.  Our free Lord’s Prayer cards with Mrs Eddy’s spiritual interpretation have proved to be a popular item in our literature stand outside.

A man who was passing came in and after talking with us, he spent some time looking through books in the study room.  He was very interested in the idea of the Science of Christianity.  He also remarked on the lovely space we had.  A young man came in just this week and read through one of the CS Pamphlets and then asked about our Bible Lessons.

Our window displays draw a lot of attention.  Several people each day stop to read some element in the window and are engaged at some level.  Our TV slide show is on 24/7 and it can be seen clearly from the other side of the street.

Make channels for the streams of Love,

Where they may broadly run;

And Love has overflowing streams,

Here is a photo of one of our windows – we can and do change these posters regularly as the circumstances demand.