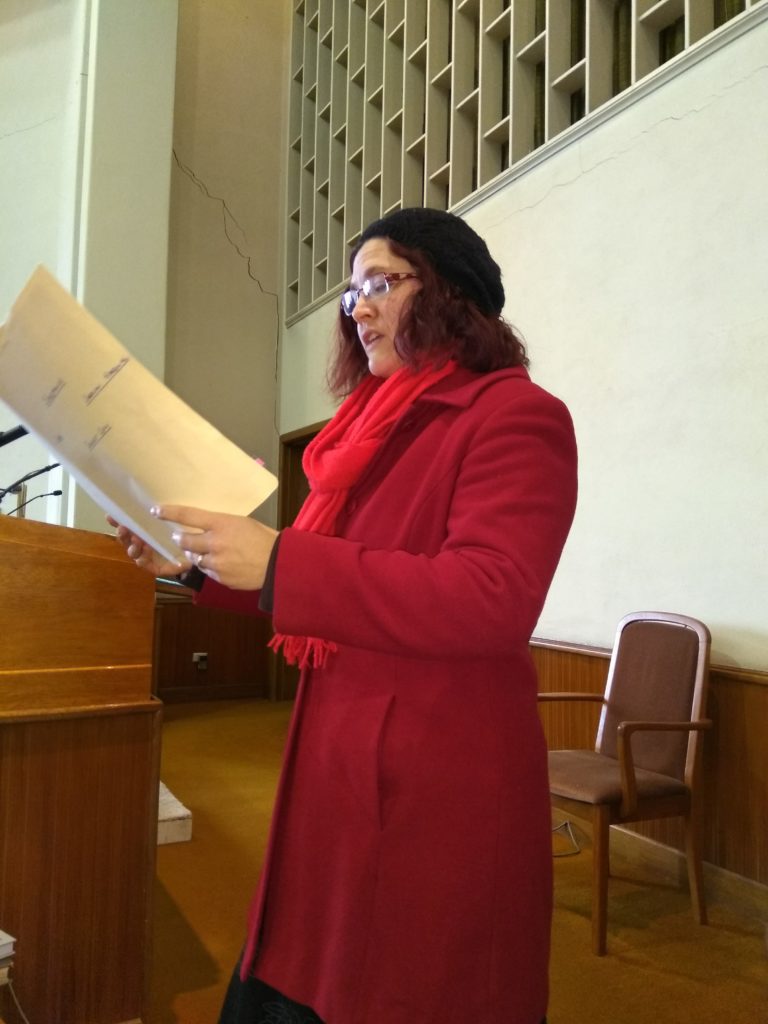 When she first started with organist Ruth Sandercock  Charlotte  felt that although she  was such a nervous wreck, not  doing  the solos justice the congregation was always so supportive and encouraging and she is now forever grateful for that faith shown in her.

Charlotte has been singing in choirs since primary school when she was in the Australian Youth Choir before going on to sing in Jazz choirs at High School.

She was in Quire St Nicolas, an Anglican Service choir, for 10 years under the direction of Lesley Lewis where she sang as both soprano and alto.

Over the last 2 years, she has filled in for various church choirs when they have needed an extra singer.

She currently sings alto in a duet, performing several Evensongs,  as well as at St Michael’s Mitcham Christmas Carol Service in 2016.

Whilst Charlotte used to work in theatre for several years, she is now teaching the Performing Arts, choir and Science at the Primary School level.

Having taught for ten years, she is now studying Masters in Education.

Under the tutelage of another one of our former soloists Betty Treloar, Charlotte is currently working towards her Associate Diploma in singing.

For many years our church has been the vehicle for several of Betty’s students – Mary Moyse, Greg Paterson, Samantha Thorne, Sharanna Christensen and Scott Kelly to gain experience in singing solo before an audience. 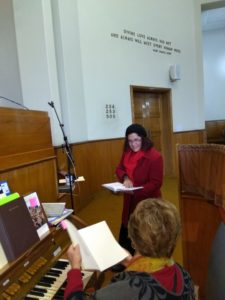 ovember 2016 Charlotte was joined by Sharanna and Scott to sing a much appreciated trio at our Annual Thanksgiving Service.

Charlotte has worked with several organists over the years, Ruth Sandercock, who took her under her wing and provided much guidance, Lyn Stevens, whom she worked well with, Nissan for a brief time, Paul Fitzgerald from whom she learnt much about musicality, James Atkinson more recently and Ruth Klose whom she currently works well with.

For several years Charlotte’s two young children attended our Sunday School Creche under the strict supervision of the Chairman of the Music Committee and Creche  – Alison Fairweather.

Being hearing impaired and completely deaf in one ear has meant Charlotte had to work extra hard over the years to be able to hear pitch/sounds, especially of the  organ however she now absolutely LOVES singing with that instrument.

She is most grateful for this opportunity to perform and convey the healing messages of the solos as well as gain experience performing solo in front of a congregation who really appreciates her commitment to the task and the way she has embraced the new  modern solos that are now being included.

All these commitments and her young family keep Charlotte very busy.